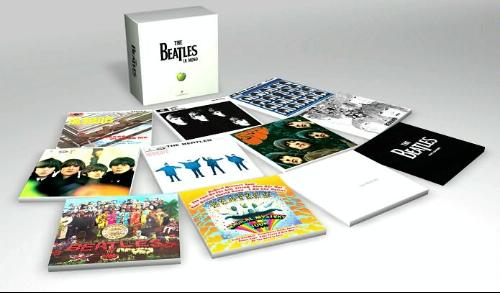 *note: Yellow Submarine, Abbey Road and Let It Be are not included, as they were originally recorded in stereo
Posted by Webmusher at 2:06 AM